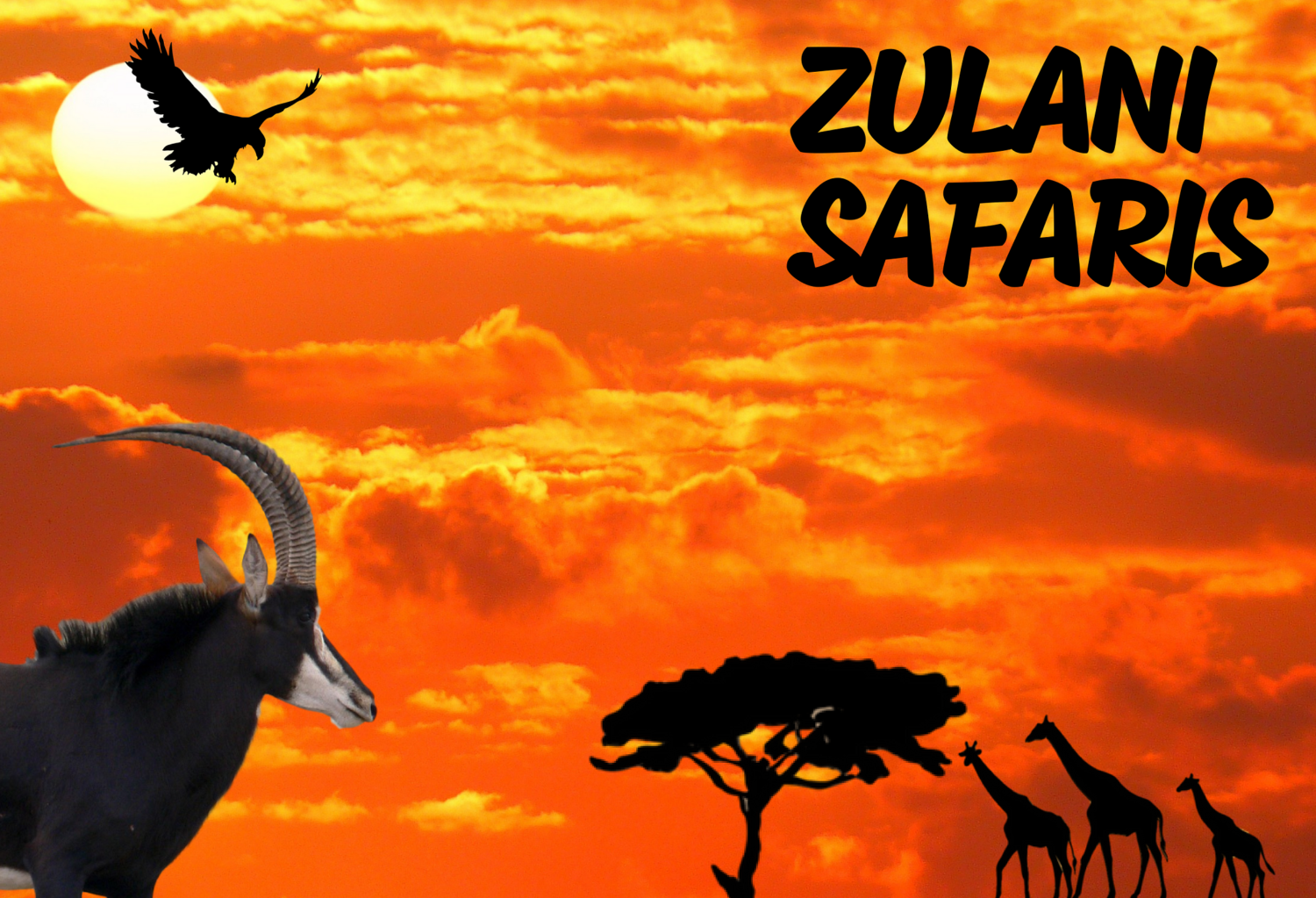 Our Meat for the poor was started by Gordon several years ago when it came to his attention that the kids at the schools and orphanages in the nearby village had little food and what they had was of poor quality.

Several bow-hunters were asking if they could harvest cows and ewes on hunts while waiting on the big trophy’s (horns and skins can still be kept if one wishes), these (cull) hunts are a lot cheaper,  so Gordon decided to offer this as an option. Thus our Meat for the kid’s operation came to be on these hunts, – these hunters then took the meat they harvested themselves to the kids in the village. The response is amazing both from the hunters and the kids, you will be welcomed in the village with a lot of singing and dancing and some very happy children.

We have fed upwards of 400 kids in the village with good healthy meat. It was not long before rifle hunters asked if they could partake in this operation as well and it has become a great part of our operations. Many a lady has hunted her first African animal to help these kids in the village. After your trophy hunt, this is an added option, the observer on S often likes to do this as once off experience as well.